The Honours System Is Becoming A Sick Joke

Former Redcar Labour MP and now Northumbria Police and Crime Commissioner, Vera Baird was made a Dame for her services to women and equality...

You couldn't make it up, could you?


Ms Baird, 66, originally from Oldham, Lancashire, and who now lives in Newcastle, said: “This was very delightful and surprising news.

“I am particularly pleased that the award specifically refers to services to the cause of women and equality, recognising that gender equality is desirable for the country and for everyone in it.

“There have been great advances, but there is still more to do.

“It is important we also continue addressing other forms of equality, across race, religion, sexual orientation, disability and the other protected strands in the Equality Act 2010, which I helped to take through Parliament, as solicitor-general.”

Truly, she represents everything that is wrong about this country.


Her PCC website states that, Ms Baird, who was widowed in 1979, her interests include travel, reading, running, and Poppy, her rehomed Bedlington Terrier.

Perhaps the Queen would like to pop the award in this to hand it to her? 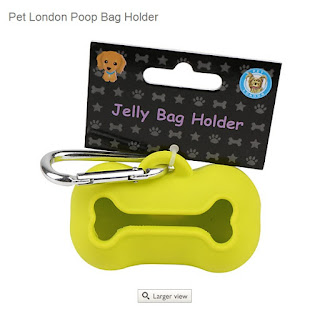 "The Honours System Is Becoming A Sick Joke" Wrong tense there, m'dear; you should have left out the "becoming". This festival of cronyism has been a joke for years.

I want Dabbott a dame too, so everyone can see what a joke it is.

What's even worse is that that little stirrer Nick Lowles from Hope not Hate appears to have been awarded the MBE:

"Wrong tense there, m'dear; you should have left out the "becoming". "

I fear you're right!

"I want Dabbott a dame too, so everyone can see what a joke it is."

You think it'd be obvious to the hard of thinking even then...?