They Work For You...Or Do They?

The plan for the new plaque was raised by Tavistock town council with West Devon borough council, which approved it.

Officials received 89 written objections to the proposal, including some that argued Sir Francis was a 'national hero' and a 'seminal historical figure'.

There was just one letter of support which urged officials to put his defeat of the Spanish Armada in the 'most prominent position' on the sign. The statue currently features a brief biography set in granite at its base.

You'd think that a council that supposedly is listening to 'the voice of the residents' would shrug and say, 'OK, that's that then', wouldn't you? 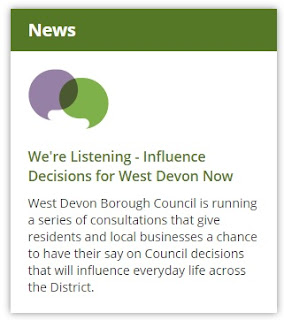 But no. Of course not. No matter how right the objectors are:

One said: 'I do not understand why a small number of extremists who have contributed precisely nothing to the history of this great country or to society in general feel they have a right to sit in judgment over historical figures.'

Because they win, of course. Every time. Thanks to quislings and UK-haters that sit on these councils.

Despair comes easily these days, thank goodness I have decided to give up a lifelong interest in politics.

"...thank goodness I have decided to give up a lifelong interest in politics."

I wouldn't. Politics hasn't given up its lifelong interest in you.