Some Guidance For United On Animal Transportation ... 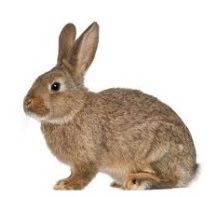 Cannot go in the freezer 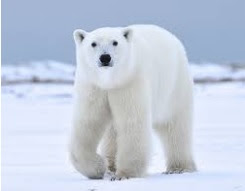 Can go in the freezer

Black-furred Simon - expected to outgrow his 4ft 4 father to become the largest rabbit in the world - was alive when he was taken off the plane from London Heathrow but died at a holding facility at Chicago O'Hare Airport.

But now an airport worker has revealed that the pet was placed in temperatures of 0 to 2 degrees celsius by mistake, causing it to freeze to death.

It actually gets worse.. http://www.mirror.co.uk/news/world-news/united-airlines-worlds-biggest-rabbit-10332485

"United found itself in hot water yet again last night after the owner of a giant rabbit that died on board one of its flights claimed the airline CREMATED the bunny without her consent."

"Annette, 65, demanded a post-mortem but later discovered Simon's body had been burned on Friday."