How Many People Have Rude Words Killed, Brendan?

...terrorists and hostile states aren’t the only threat to democracy. In fact, they probably aren’t even the most potent. Polarisation, the dehumanisation of our opponents and less social contact between people with different views and backgrounds undermine democracy even more.

He doesn't seem to be in agreement with the rest of the 'An Islamic terrorist killed an MP, so let's ban anonymity on the Internet' crowd. But he's got a hard row to hoe:

We may not be able to stop extremists from committing horrific acts, but can we strengthen our democratic culture in other ways? I think the answer to this is yes. And not only that, I think those of us on the left have a particular responsibility.

The first thing we can do is to try to see our opponent’s arguments in their best light. 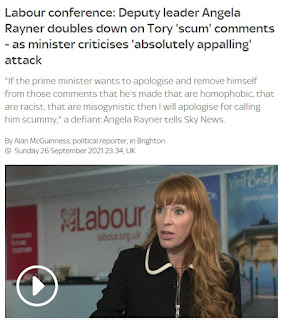 Second, we should stop dehumanising and assuming the worst of our opponents. 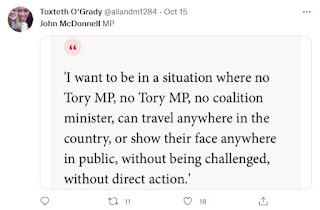 None of this will stop attacks like the one on Friday. But they are things that we on the left can do to help build a stronger democratic culture.

Looking at the Left that you're demanding this from, all I can say is 'Good luck'!...