A local farmer said: ‘I saw it all. The police and council didn’t know what they were doing.

‘They spent two hours chasing the horses about which just made them more agitated.


Rebecca Emmett, head of regulatory services at Three Lakes District Council, said: ‘The decision to put down the horses was made reluctantly in the interests of the safety of the public.

This was undertaken quickly and humanely.’ 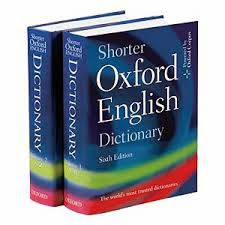 The RSPCA said it had no record of being contacted by the council during the incident on March 4.

And it doesn't want one, if you know what I mean and I think you do...


A spokesman for the charity World Horse Welfare added: ‘Police should try to check if a horse is microchipped and trace the owner if possible.’

Ahahahahahaha!
Posted by JuliaM at 09:10