"...a few minor difficulties with the local wild life."

Schoolchildren were forced to evacuate a playground after...

A fire alarm? A gas leak?

A what? Remind me, we don't have rabies in this country (yet), do we?


Headteacher Amrit Bal-Richards said they were monitoring the situation and the caretaker is being extra vigilant, but the squirrel has not been sighted again. 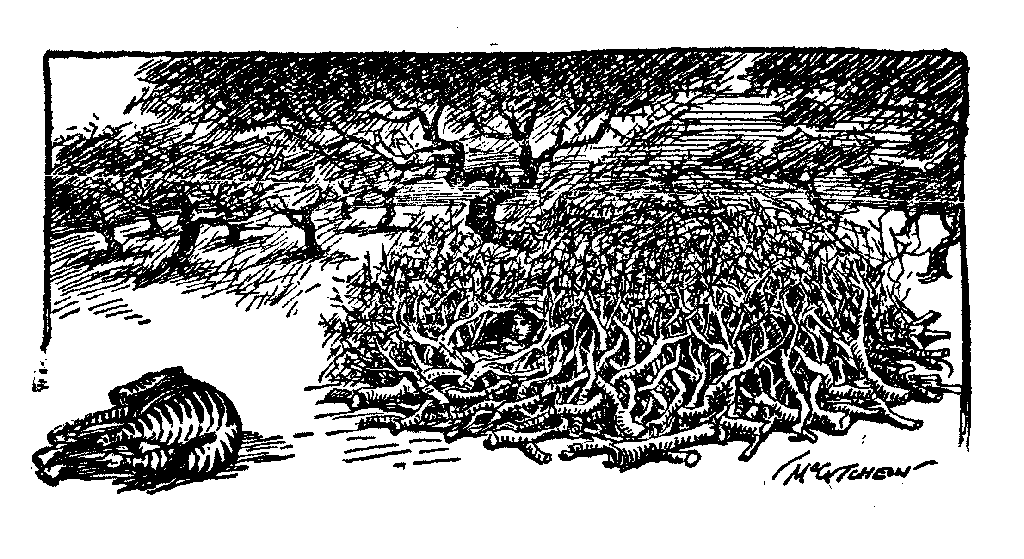 The caretaker relies on traditional methods...

'We talked to the children at an assembly the following day to say some times animals can be aggressive and a bit tempered and what to do if that happens.'

Panic, I guess. Even if the animal in question is the size of your foot, and non-venomous.

My, how they must laugh in Karnataka...


Squirrels can become aggressive if they feel they are being threatened or if they feel someone is trying to steal a food source.

They often warn a threat by chattering their teeth as a warning towards whoever, or whatever, is in the vicinity.

I doubt anyone would have heard that over the chattering of teeth of the (supposed) adults present...
Posted by JuliaM at 09:05

Well their education continues. Be fearful and obey instructions.

What a bunch of namby pamby wimps we are.

I suppose this is a townie school and the Cheeeldren have never seen a wild animal except perhaps the odd free flying bird. What pathetic adults too.

Indeed. I own a ferret called 'shagger' who on a whistle will lay waste to all wild life on a radius of my biding. Any errant sqirrels will be mopped up by my dog, Loki. Go get em boy..... Anyway, all avenues are covered and pussies can rest assured in bed unless they recieve a visit fron Shaggeer......

What is wrong with these bloody idiots its a squirrel for f**ks sake and not a wolf or a rage infected chimpanzee.

Squirrel pie is quite tasty. It just needs some root veggie and good stock. You can then use the tails for dusters.

My ickle puddy tat caught a young sqoill once. I was impressed. The bugger left it on my pillow.

"What a bunch of namby pamby wimps we are."

If we faced a World War again, I'd give little for our chances... :/

"What pathetic adults too."

They bear ALL the blame.

"You can then use the tails for dusters."